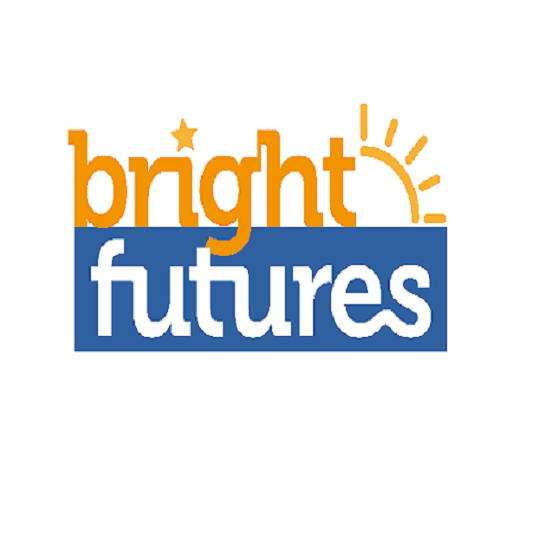 As four young graduates who have recently been thrust into the world of work, we know how daunting taking that first step on to the job ladder can be. So when we were offered the opportunity to deliver an employment skills session for students close to taking that first step, we jumped at the chance!

We weren’t sure how much those attending would know about careers, so we covered the whole process from understanding what you might be interested in right through to interview, picking out the questions they need to ask themselves and tips for each step. What we were trying to develop was an appreciation for the skills which employers are after and then establish a recognition of how we can demonstrate that we possess these skills as this is not always obvious! Timing was difficult as there is just so much to cram in, but we held to two things throughout: it had to be light-hearted, and it had to be interactive.

A concept which we introduced was something known as the CAR; an acronym which stands for Context, Action, Result. It’s an excellent tool for answering competency based interview questions by encouraging people to think of the Context or situation they were in; then describe the Action they took and skills they used; and then finally the Result which emerged.  It’s a simple structure but something which students had not previously encountered and said they would use in future.

We were impressed by the level of enthusiasm shown by the group and also some of the tricky questioning received which certainly kept us on our toes! Some students even brought along their CVs for feedback which we were more than happy to offer.

The positive feedback we received was great and knowing that we can have a beneficial impact on young people’s lives certainly meant a lot to us. We have been asked to deliver another session in the future so watch this space!