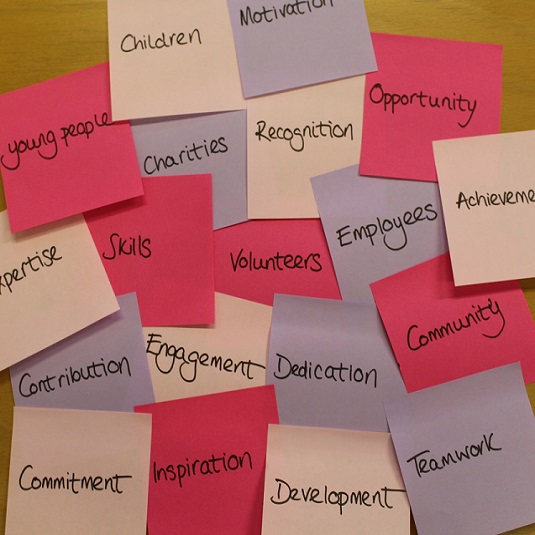 This was the second year in a row that City of York Council had the pleasure of partnering with York Cares on Project Dare, in an effort to raise pupil’s aspirations and introduce them to working scenarios.

With the help of the wonderful Holly and Jane at York Cares, we ran the workshops over two days in November 2019. Approximately 20 pupils aged 14-15 from York High and Millthorpe School attended the workshops, all of whom were incredibly engaged, despite the sessions being held on a Monday and Friday!

We decided to use our Project Dare workshops to engage with young people on one of our council priorities – ‘A Greener, Cleaner City’, following a council decision to call a climate emergency after elected members voted to make the city carbon neutral by 2030.

After being split into random groups (and a lot of grumbles and sighs), students were introduced to executive members and had the opportunity to question them on their ideas for young people and the city – which they took full advantage of – asking lots of challenging questions.

They also used their investigative skills during a career speed shop, where they met five council staff from different areas and had the opportunity to discuss the roles and potential career paths. Some of the council roles included Political Assistant, Communities and Equalities Officer and Neighbourhood Enforcement Officer.

On the second day of the workshop, we discussed the recently confirmed Council Plan and the eight priorities, which were:

Pupils were invited to share their feedback on these priorities and also discuss ongoing issues that themselves and other young people may face in York including making several innovative suggestions.

As they second day progressed, the students became visibly more confident and relaxed into their roles within the groups – actively contributing to the discussion about climate change in York.

To further challenge the pupils, we briefed them on how to create a marketing campaign, then set them the task of pulling together a climate change marketing campaign storyboard in their groups, within 2 hours.

Armed with only flip charts, rulers and pens, we then invited the four teams to present their campaign in front of a panel audience, including the Interim Head of Paid Service, Ian Floyd.

Despite being nervous when faced with presenting their work – a task that daunts many professionals – the individual teams did a fantastic job at not only presenting, but also responding to follow up questions on their campaign!

The judges struggled to select a winning group, however after deliberation, decided on group 4 – who have since been invited back to record the audio for their marketing campaign storyboard!

A few of my personal highlights from Project Dare 2020 include:

I can’t wait to welcome back the winning team to continue the hard work they put in last year on the climate change campaign! 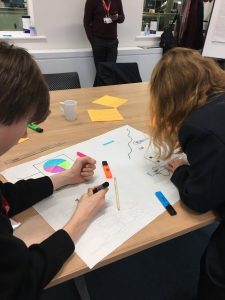 Getting outside during February!
In February, we're encouraging people to spend time outside. Read more for ways to get involved.